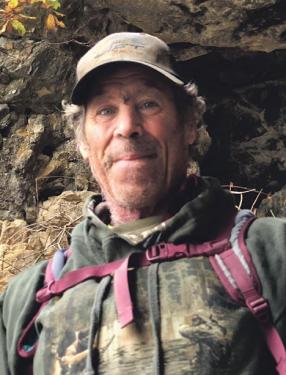 He was a graduate of Louisburg High School.  Sammy was united in marriage to Brenda Carol Murrow on June 14, 1974. She preceded him in death on March 5, 2020. He worked in the sod and lumber business. Sammy was a member of Sacred Heart Catholic Church. He enjoyed playing the banjo, fishing, eating ice cream and chewing tobacco. He was also an avid rock climber. He was also preceded in death by his parents and a brother, John.