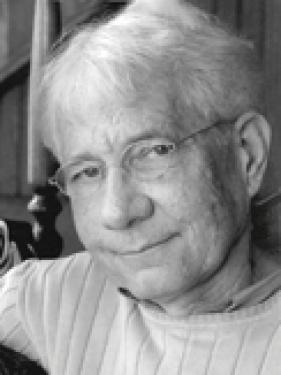 Thomas Allen Spainhoward, 68, of Fort Scott, Kan., passed away Thursday, Oct. 23, 2014, at St. Luke’s Hospital. He was born April 21, 1946, in Savonburg, Kan., to Virgil and Verna Oxford Spainhoward. He was the youngest of three children.
Tom spent his childhood years in Uniontown, Kan., graduating from Uniontown High School in 1964. Tom married Phyllis Johnson on March 5, 1967, in Fort Scott. Together, both owned the John Deere dealership in Fort Scott. He later worked and retired from Extrusions. He was a member of the Community Christian Church, a certified judge for the Kansas City Barbeque Society, a former member of the USD 234 School Board and Kiwanis Club.
Survivors include his wife, Phyllis; one daughter, Susan Schneider and husband Jeffrey of Mound City, Kan.; one son, Matthew Spainhoward of Medina, Tenn.; one brother, Donald Spainhoward of Humboldt, Kan.; six grandchildren, Connor, Landon, Anna, Truman, Kolbe, and Andrew Schneider; nieces and nephews. He was preceded in death by his mother, father, infant brother, and sister-in-law, Helen Spainhoward.
Pastor Lon Hale and Rev. Kevin Moyers conducted funeral services Monday, Oct. 27 at the Community Christian Church. Burial followed in the Uniontown Cemetery, Uniontown, Kan.
Memorials are suggested to the National Kidney Foundation and may be left in care of the Cheney Witt Chapel, P.O. Box 347, 201 S. Main, Fort Scott, KS 66701. Words of remembrance may be submitted to the online guestbook at cheneywitt.com.