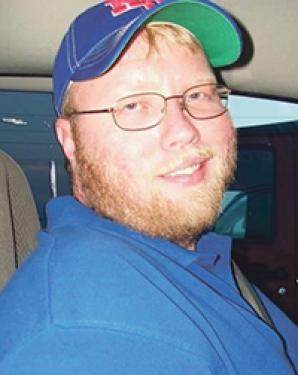 Timothy Sean “Doc” Smith, age 47, Pleasanton, Kan., passed away Saturday, Aug. 21, 2021. He was born in Kansas City, Mo., the son of Johnny Allen Smith and Claudette Irene Hearn. He was raised most of his life by Opal Ruth Smith. He graduated from Pleasanton High School. He then received a bachelor’s degree from DeVry University and a master’s degree from Keller Graduate School. He served his country in the United States Army. His family was very proud of his service to our country. He was united in marriage to Stephanie Catron on June 17, 2000, in Mound City. Tim was a member of the Sacred Heart Catholic Church. He enjoyed shooting pool, dirt track racing, listening to Luke Combs, Chiefs football and Royals baseball and being involved with anything that had to do with his dad’s music.

He was preceded in death by his parents. Tim is survived by his wife, Stephanie; a son, Phillip Smith; daughter, Piper Smith; brother, Johnny Smith (Ann); sister and Phyllis Pennington-Whittle (Matt); a step-sister Paula Wymer (Larry); and a niece and nephew, Abigail and Adam Whittle, whom he helped raise.