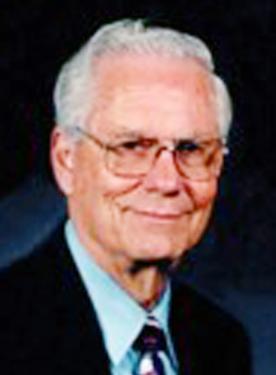 Verl graduated high school in 1947 and worked as a linotype operator for over 20 years, starting in his home town of Pleasanton at the Observer Enterprise and then in Craig, Colo., and Denver, Colo. He enjoyed working as an agent for American Family Insurance for 17 years in the Denver area. When he married his wife, Linda, in 1982, they moved from Denver and built a mountain home in Gilpin County, Colo., where Verl worked as the Gilpin County Building Inspector for several years. Verl loved mountain living.

A full obituary, video and photos may be viewed at www.crownhillfuneral.com.