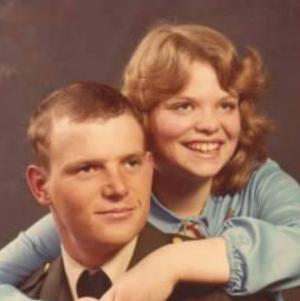 He served his country in the United States Army before being honorably discharged.

He married Brenda Kurtz on March 1, 1977. She preceded him in death on July 21, 2005. He was also preceded in death by his parents; a daughter, Jennifer Shaw; and a grandson.

He is survived by two daughters, Crystal Stevens and Gina Faulkner; 10 grandchildren; and two great grandchildren.

Contributions are suggested to the Pleasanton First Baptist Church. Online condolences can be left at www.schneiderfunerals.com.