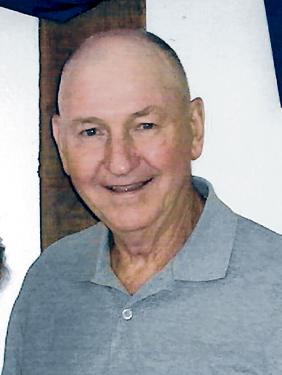 He worked for General Motors and was a member of the United Auto Workers. In addition to working at GM, Bill farmed and raised livestock. He enjoyed a good rodeo as well.

He was preceded in death by his parents; an infant son; two brothers, LeVaun and Johnny Johnston; and two sisters, Arlene Harvey and Erlene Craighead.

Bill is survived by his wife Alladene; two sons, William L. Johnston and Larry A. Johnston Sr.; a daughter, Linda Johnston; and five grand- and 11 great-grandchildren.